What we can do for you

Welcome to our Homepage. Iranconsult is a consulting company based in Germany specializing in the Iranian market. Our aim is to support you in the process of establishing and maintaining business opportunities in the Iranian Market. We support you in the process of analyzing the market, entering it, closing deals and looking after your customers once a business relationship has been established.

Iran at present can be called one of the biggest emerging markets globally. It offers access to a young and educated population, very large oil-and-gas reserves, and multiple industries with huge potential. The time is right to start doing business with companies in the Islamic Republic of Iran. 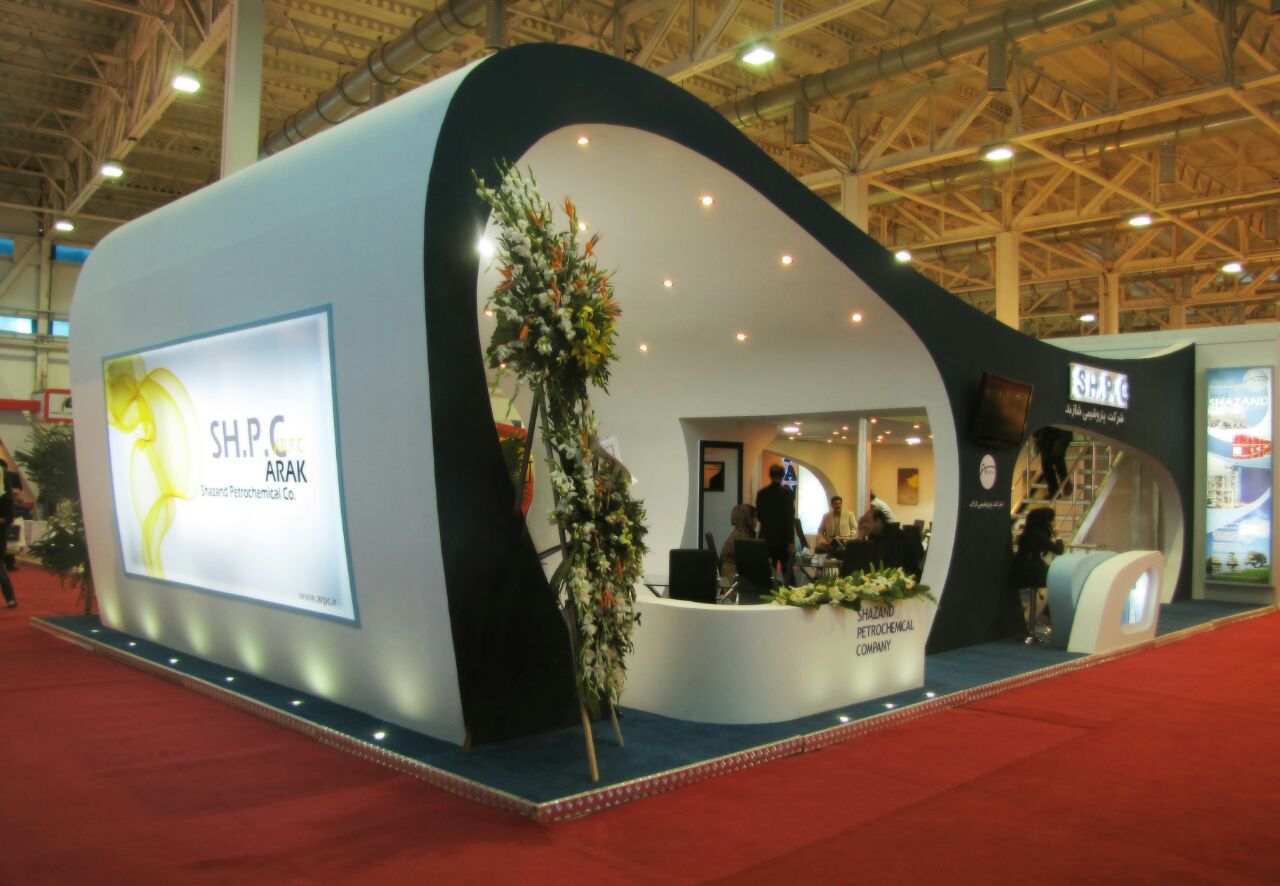 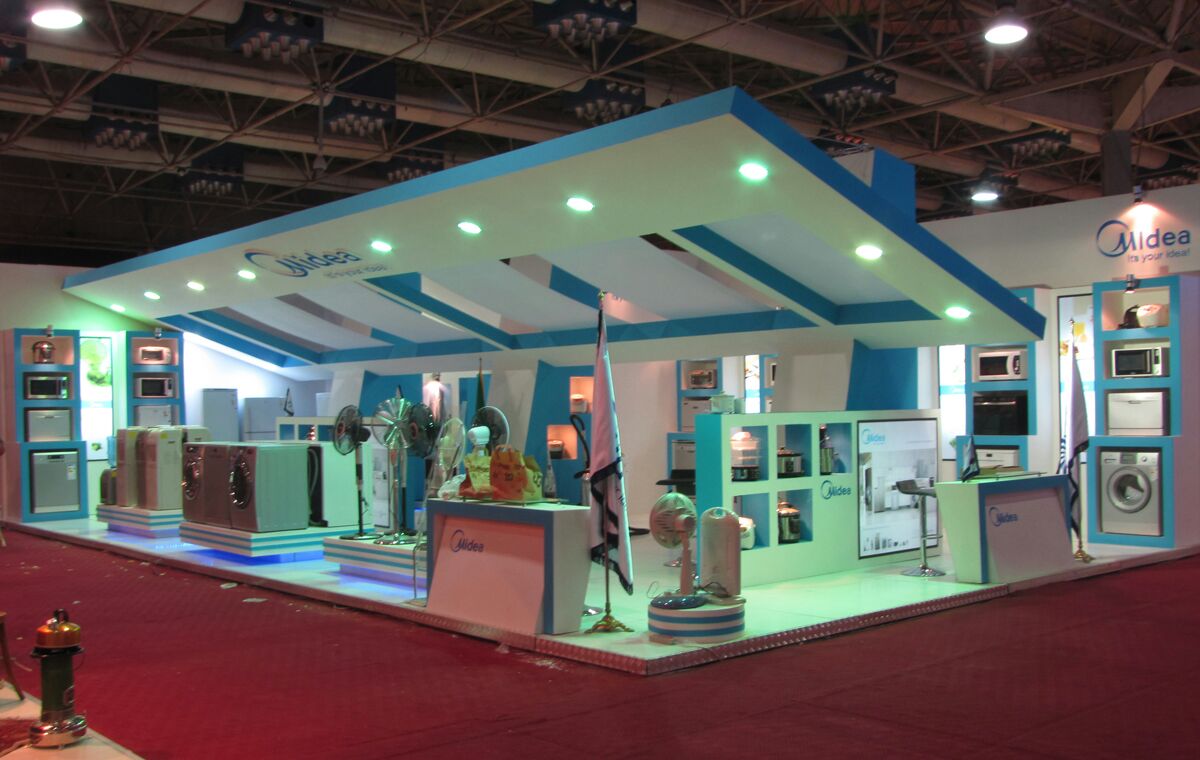 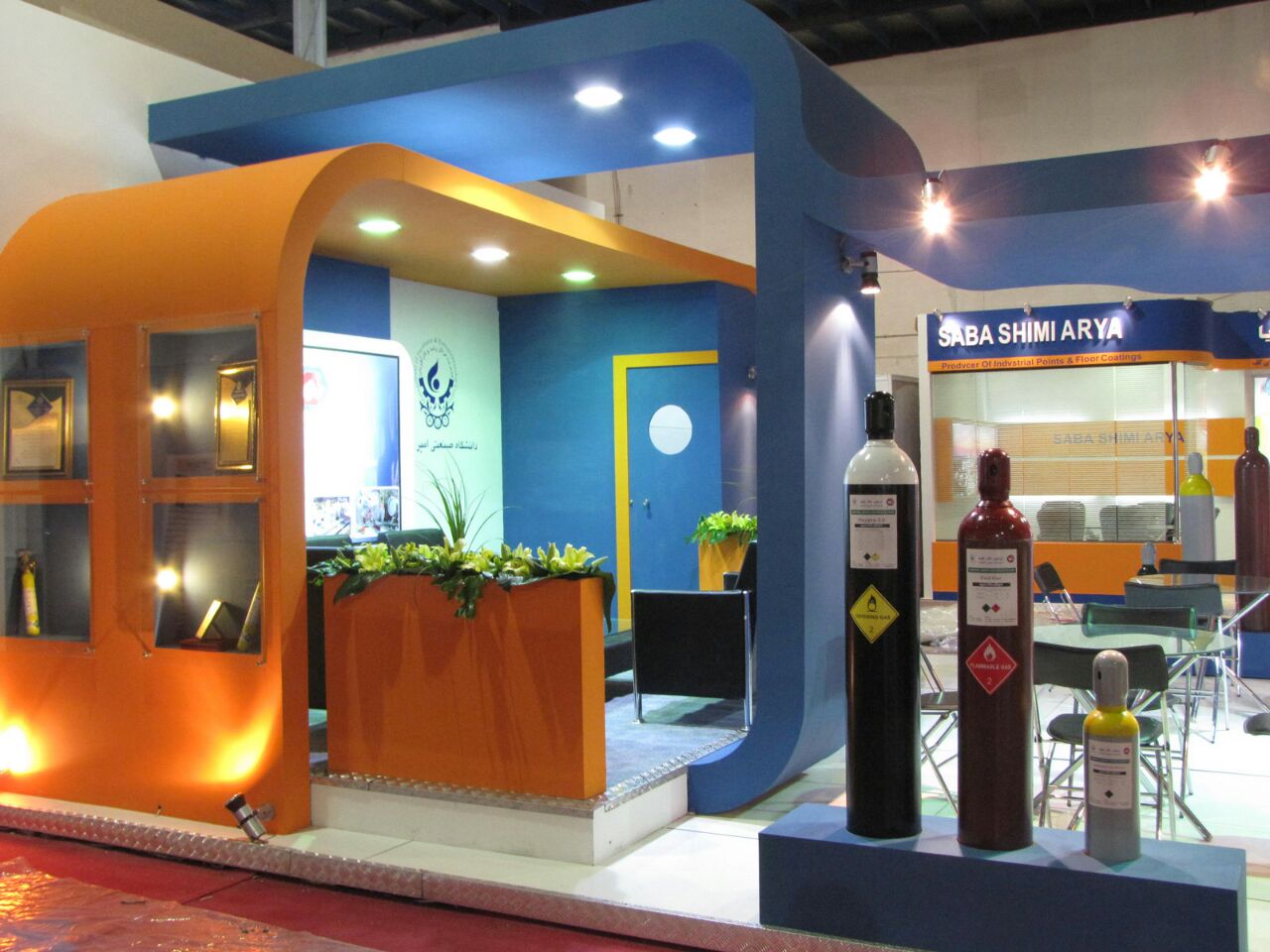 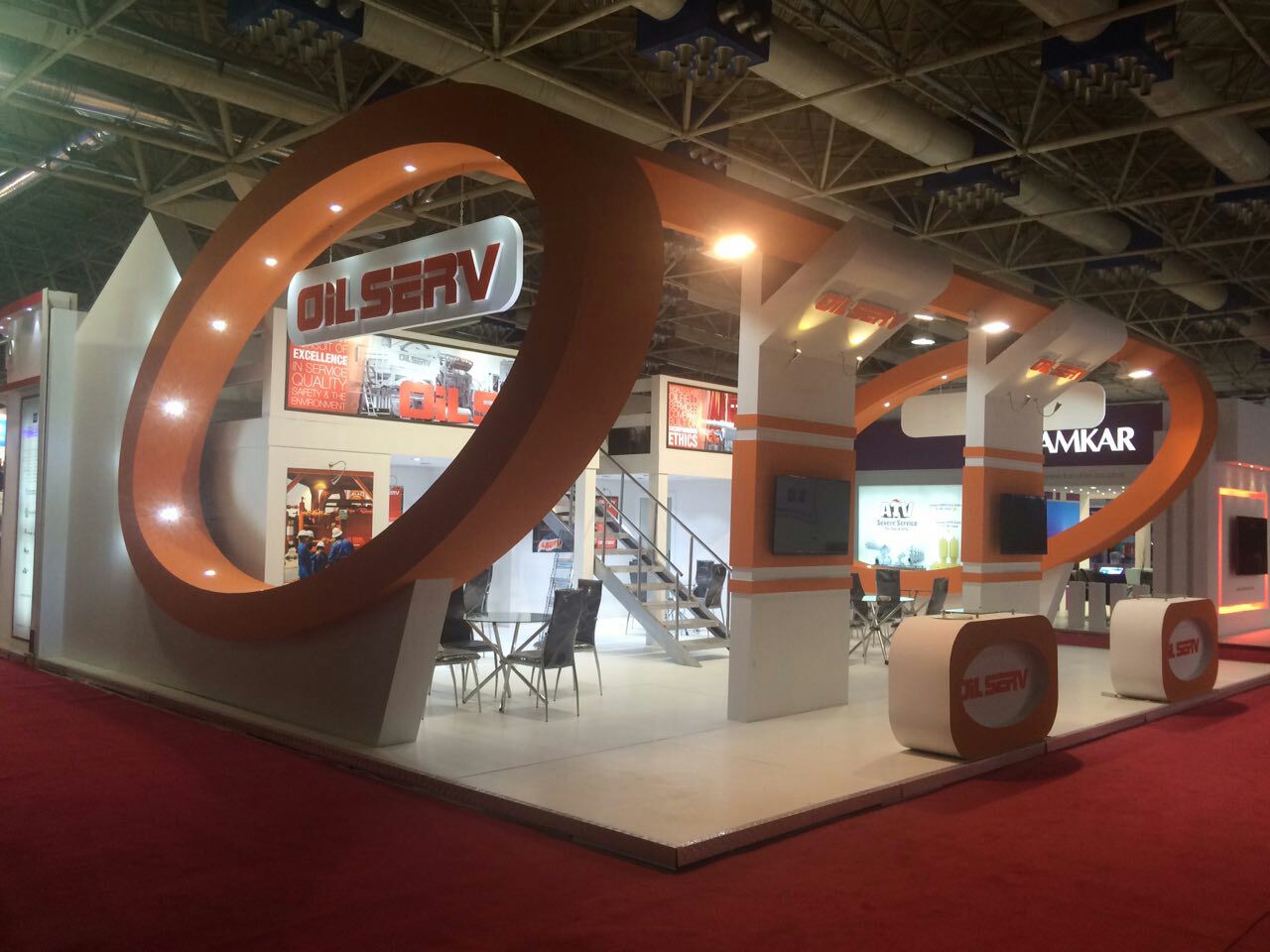 since 1999 intensive study of the Persian language and culture

since 2012 supporting Iranian Businesses in the greater Berlin area

2013 Establishing a branch office in Berlin with Iranian Partners

2014 Contacts to companies in Iran

2016 First visit to Iran. Establishing a business network in the Country.

since 2016 studying media design in Berlin

What we can do for you

Representation of businesses and organisations on exhibitions, trade shows and conferences 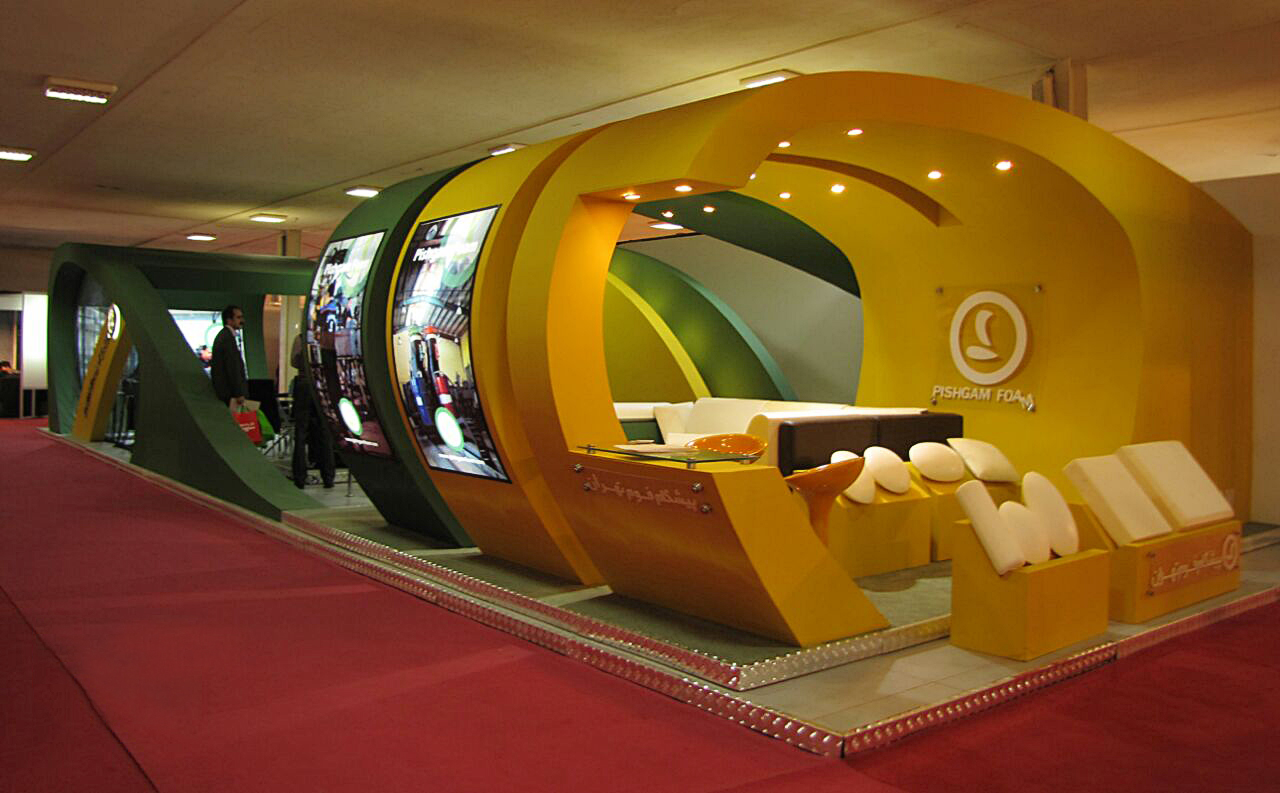 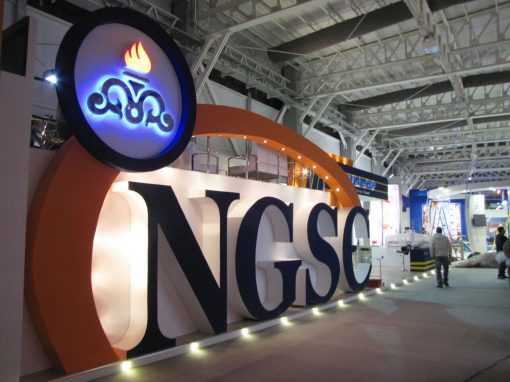 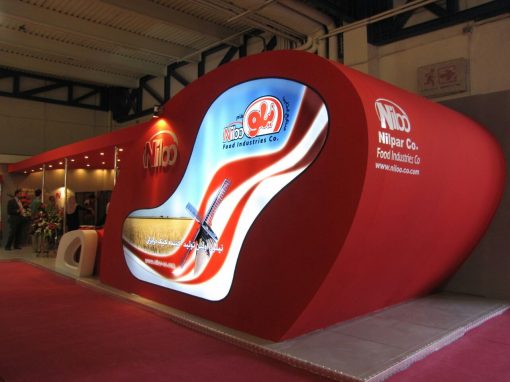 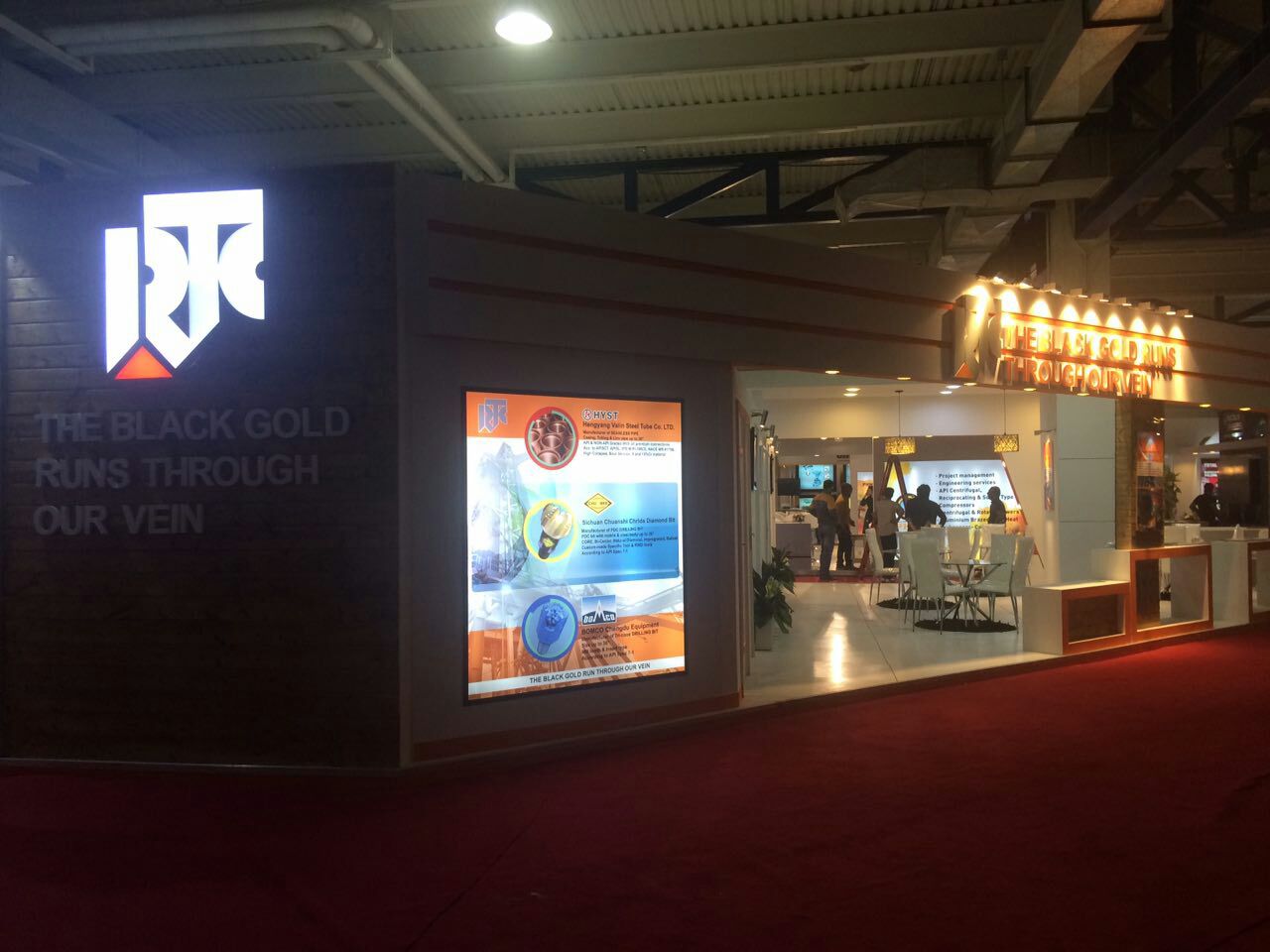 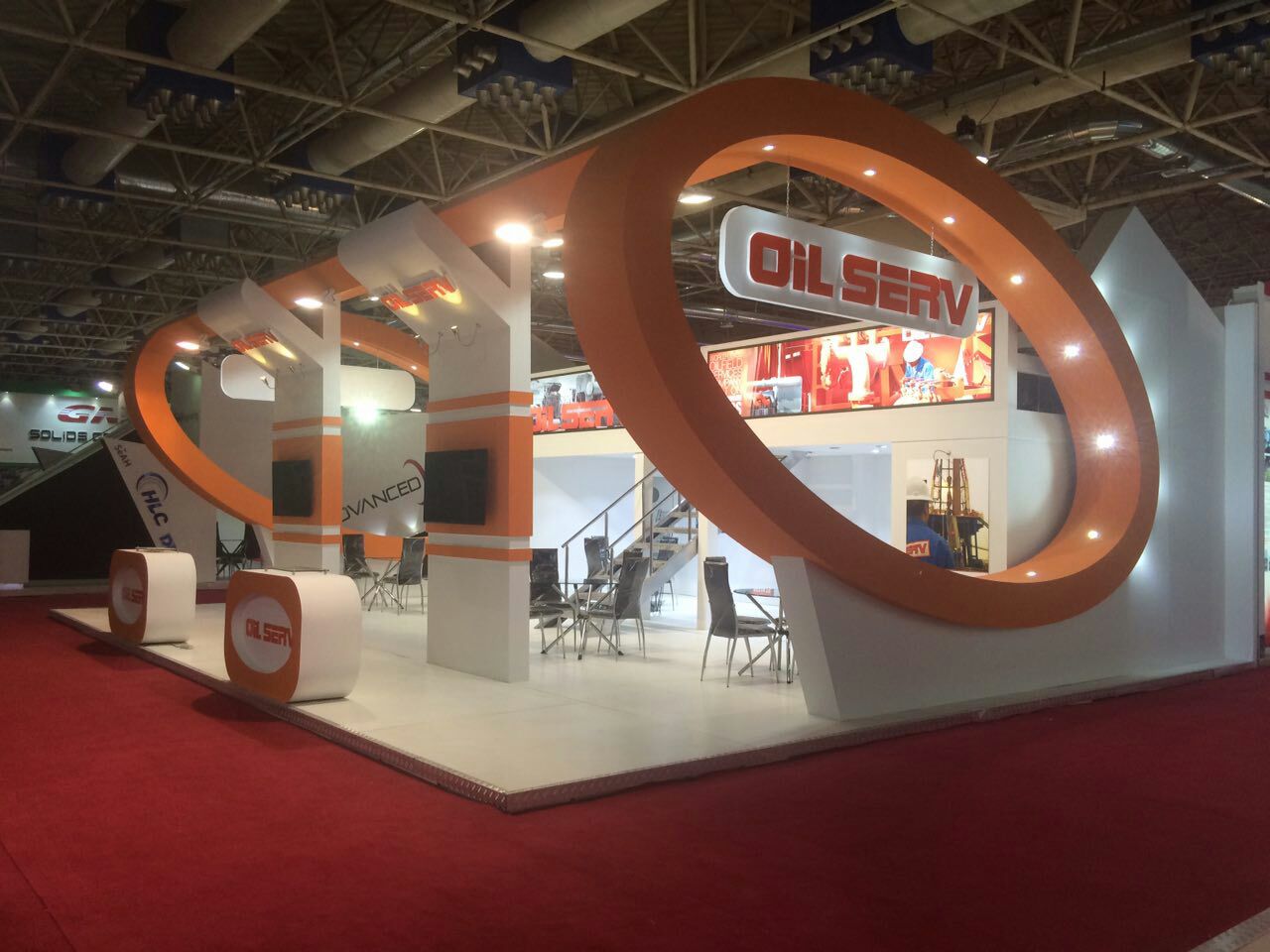 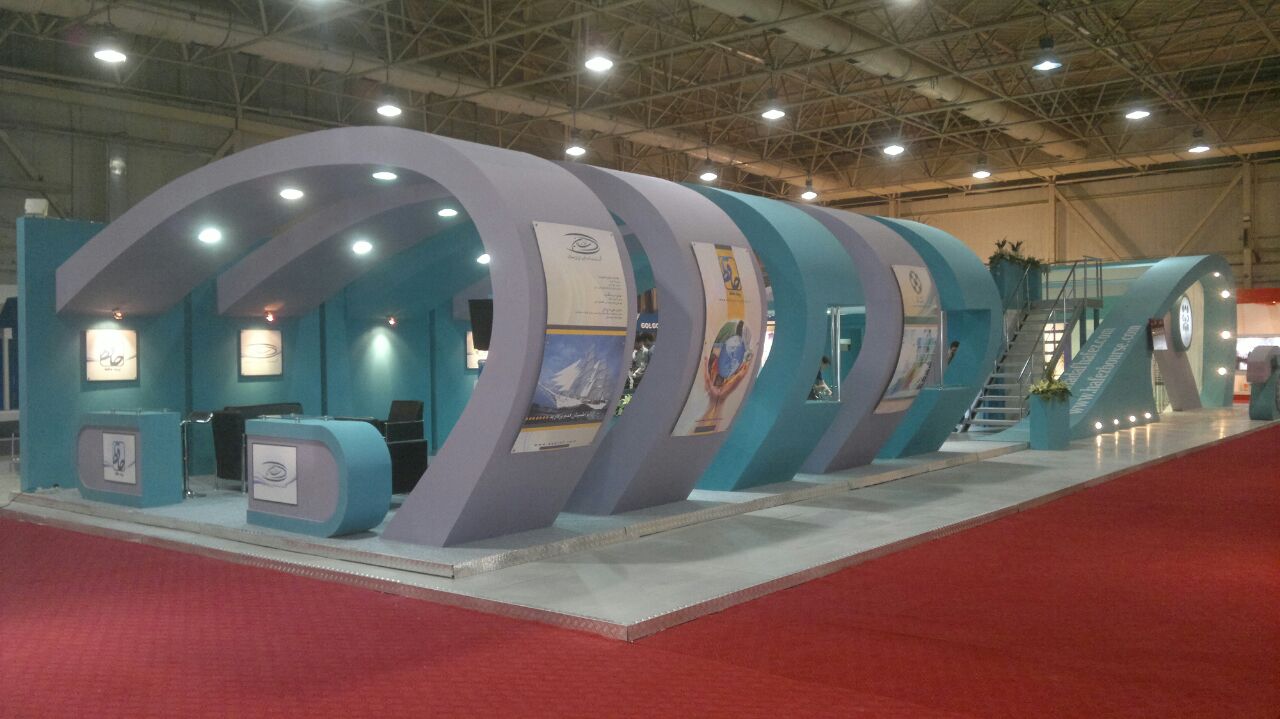 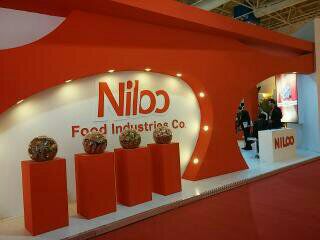 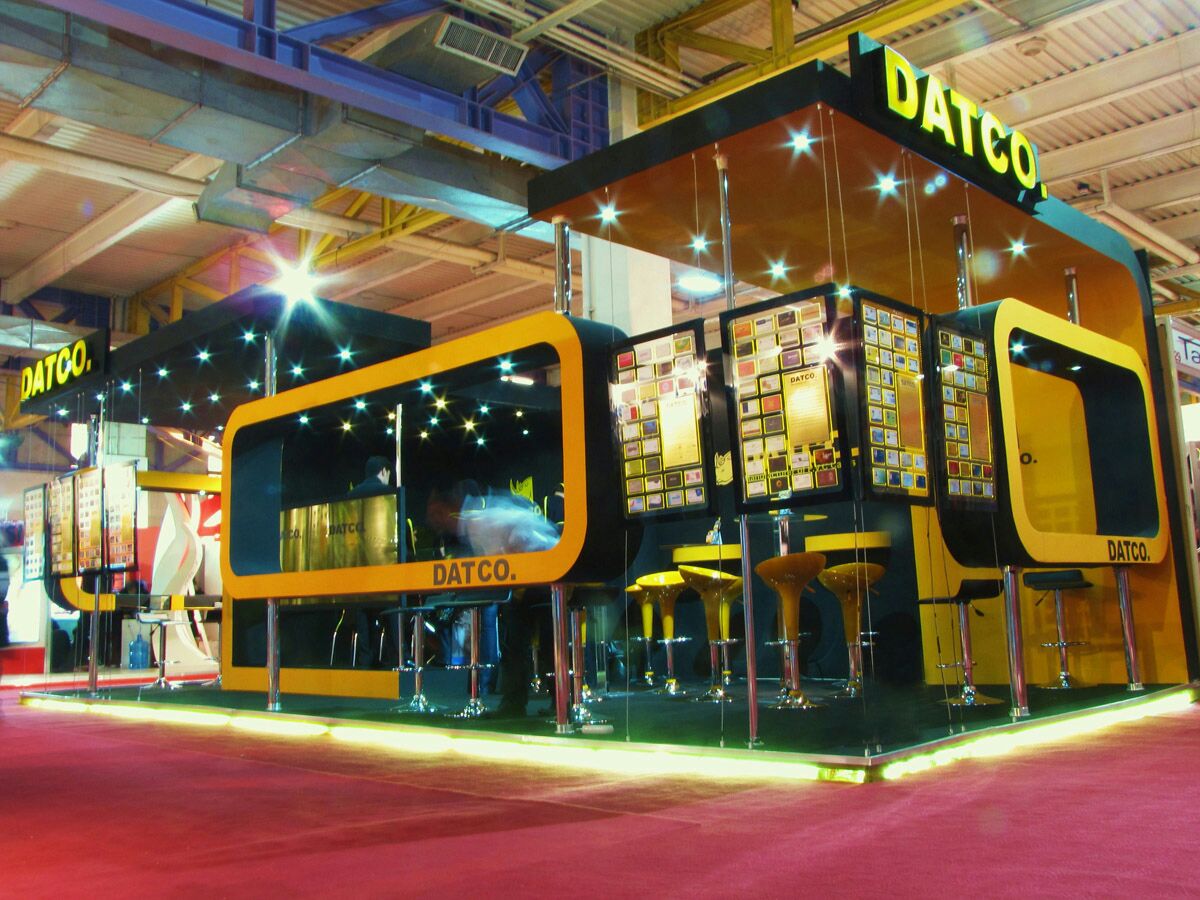 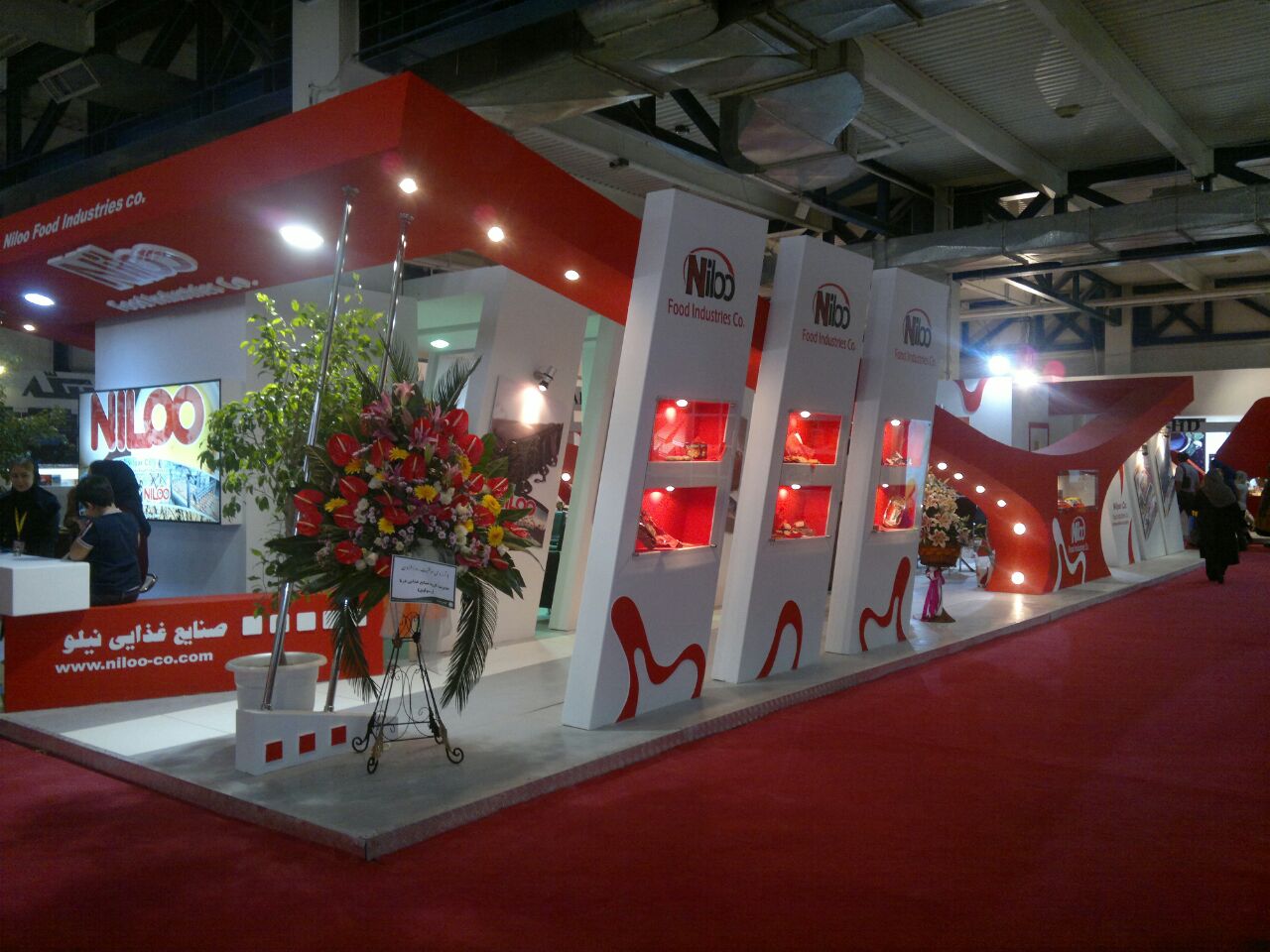 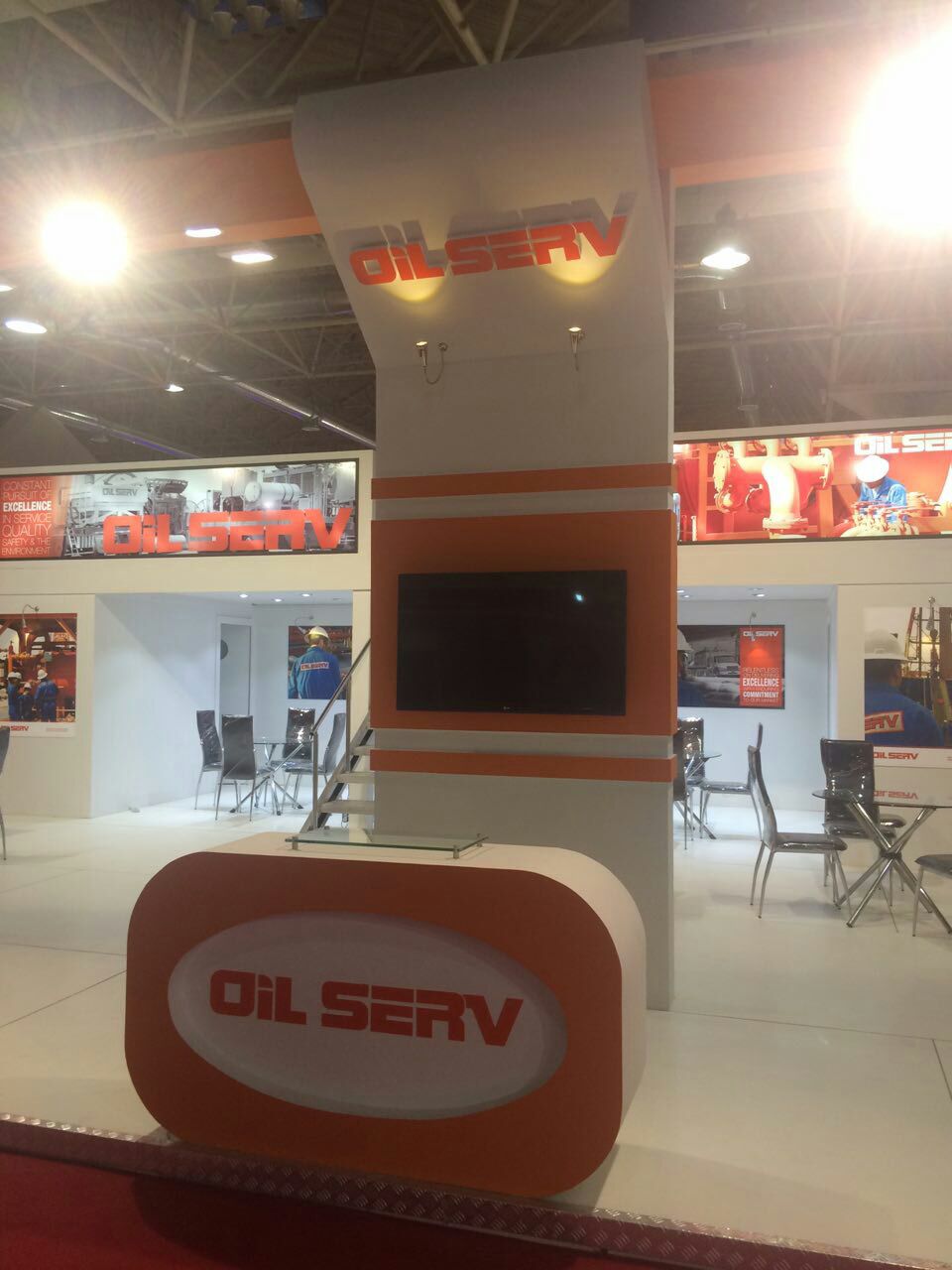 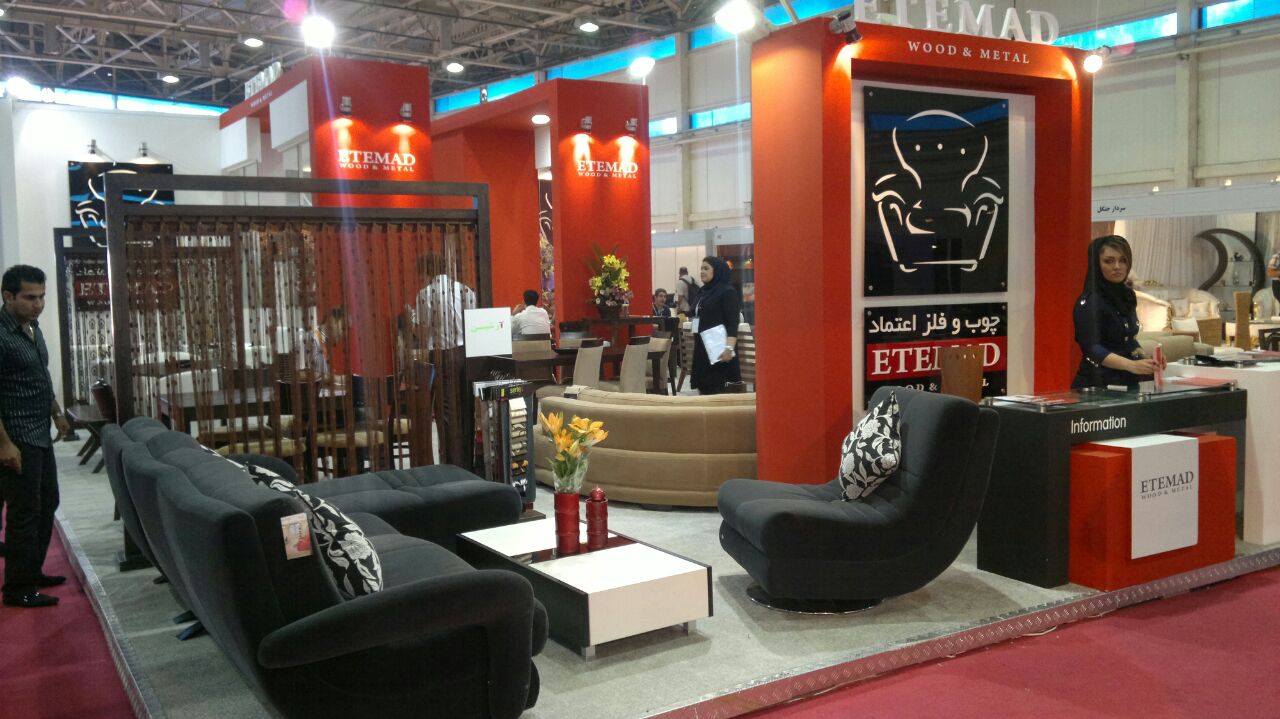